Adept at carrying out various kinds of birth control techniques:

★ Induced abortion at the second-trimester

Everbetter obtains the license for practicing the “contraceptive techniques

and pregnancy-terminating techniques” after the strict review

and approval by the health administrative department. 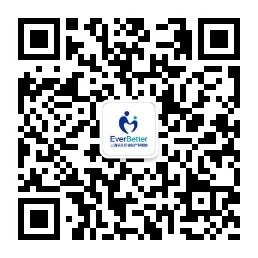 Precautions in birth control surgeries such as miscarriage

1.Preoperative preparation: no food and water intake for over six hours before the operation.

2.The postoperative observation for one to two hours indicates that, she is fully conscious and can walk by herself, her vital signs are stable, she is free from nausea, vomiting and other obvious discomforts, the surgeons and the anesthetists decide whether the woman is discharged or needs hospitalization for observation.

3.The surgery receiver must be accompanied by the family during the discharge.

4.The woman is not allowed to ride a bicycle, drive car or engage in operations conducted above ground within 24 hours after the operation.

5. Have a two-week rest, no sexual life for one month and no bath for two weeks after the operation.

6.A small amount of vaginal bleeding after the operation may occur and it usually stops within two weeks, but she should receive rechecks in case of endless bleeding for two weeks, an increase in amount of bleeding which exceeds the menstrual blood volume, or abdominal pain and fever.

7. Receive rechecks in case of excessively high or low menstrual blood volume during the first menstruation after the operation.

8.The ovary will recover ovulation in about one month after the artificial abortion and subsequently, the menstrual onset occurs. Therefore, reliable birth control measures should be adopted to avoid another pregnancy if the sexual life is recovered.

Selection of birth control modes after the artificial abortion.

We hereby recommend you the following contraceptive methods to avoid the unintentional re-pregnancy.

1.Placement of female intrauterine device: when the menstruation is resumed and within 3-7 days after menstruation finishes

2.Male condoms: it should be used during each sexual life.

A woman needs to take contraceptive measures during nearly 30 years in her life. The selection of the birth control methods is actually the selection of a lifestyle. The methods should be selected in terms of reliability, safety and comfort etc. 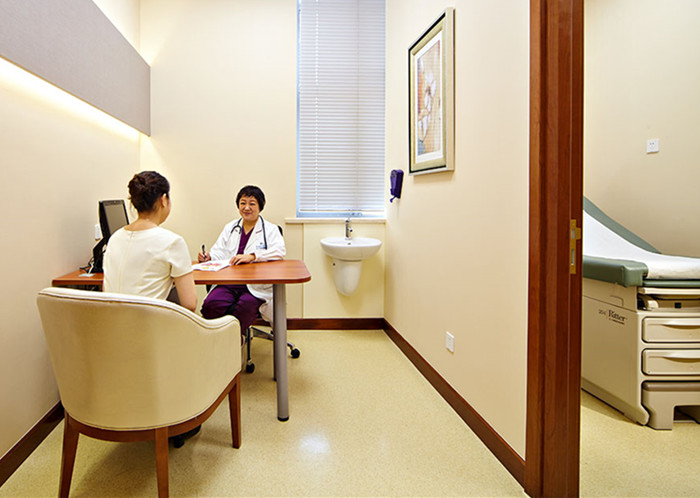 1.Day 1 of administration: the administration of the first dose of Mifepristone 50 mg (2 tablets) at the fasting status in the morning,  take 25mg (1 tablet) after 8 to 12 hours, with 2-hour  fasting.

2.Day 2 of administration: Mifepristone 25 mg (1 tablet) in the morning and in the night.

3.Day 3 of administration: Before visiting our hospital at 8:30 am, take Mifepristone 25 mg (1 tablet) at the fasting status, and take Misoprostol 600ug (3 tablets) 1 hour thereafter.

After the administration, the following adverse reactions are observed: changes in body temperature, blood pressure and pulse, adverse effects like nausea, vomiting, diarrhea, dizziness, abdominal pain, palm itching, and drug allergies, attention should be paid to serious adverse effects such as anaphylactic shock and throat edema, and the patients with serious adverse effects should receive symptomatic treatment without delay.

1.After the gestation sac is discharged, it is necessary to be observed at the hospital for another one hour, and the woman can be discharged in case of no excessive bleeding.  Abdominal pain and excessive vaginal bleeding occurs, the doctors should take the corresponding measures.

2.The woman can be discharged if the gestation sac is not discharged within 6 hours without active bleeding, and she can schedule an appointment to visit our hospital for follow-up visits in about one week.

III. Possible symptoms after the discharge:

2.Abdominal pain: mild lower abdominal pain can be felt several days after the operation. In case of obvious abdominal pain, she should visit the hospital for rechecks without delay. 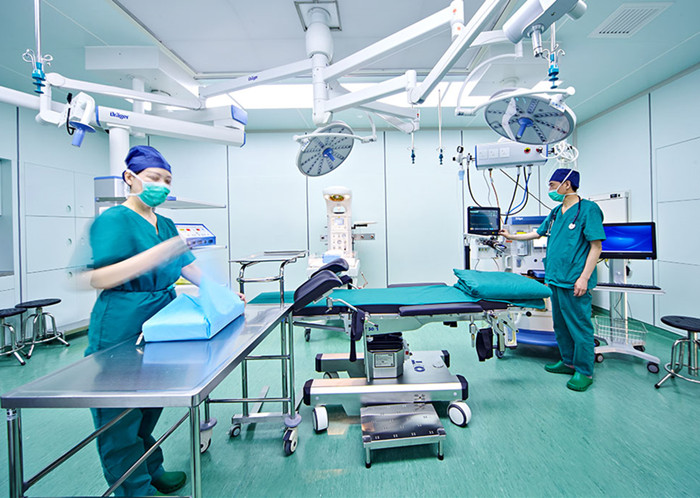 1. In case of no gestation sac discharge during the observation, return to our hospital for recheck in one week after the administration.

2. In case of gestation sac discharge during the observation, return to our hospital for recheck in two weeks after the administration.

3. All the women should return to our hospital for rechecks in six weeks after the medical abortion, especially when the menstruation is not recovered in good time.

Before the menstruation recovers, no sexual life; do not use comforter sanitary towel or take bath, and particular attention should be paid to keeping the vulva clean and having the sanitary towel and underwears replaced frequently after the medical abortion.

1. Have a two-week rest after the operation.

2. Pay attention to nutrition, and properly increase the intake of foods rich in protein, iron and vitamins.

3. Avoid intense movement and heavy labor after the miscarriage to avoid the aggravation in abdominal pain and the increase in vaginal bleeding.

4. In case of planning to get pregnant again, the proper time is 6 months after the artificial abortion, when the physical status has a good recovery. As the endometrium has injuries of different degrees after the miscarriage, a recovery process is needed after the operation; too early pregnancy is unfavorable to the nidation and development of the fertilized ovum, easily causing natural abortion.

2. Have a two-day rest after the device is placed, have no heavy labor for one week,

and do not use the abdominal force, to prevent the fall of the intrauterine device.

3. Have a two-day rest after the device is placed, do not do heavy labor for one week, and do not use the abdominal force, to prevent the fall of the intrauterine device.

4. Pay attention to personal hygiene, no sexual life and no bath for two weeks, take shower and sponge bath, keep the vulva clean, and prevent the reproductive organ infection.

5. Observe whether the intrauterine device drops during the menstruation and after the defecation within three months after the operation, and in case of the drop, she should visit the hospital or adopt the birth control measures.

6. Return to our hospital for rechecks in one month, three months, six months and 12 months after the operation, check the position of the intrauterine device through the type B ultrasound, receive annual recheck thereafter, and it should be handled in case of the detection of the malposition and drop of the device.

Precautions after the removal of intrauterine device

2. After the device is removed, she may experience mild lower abdominal discomfort, lumbago or a small amount of vaginal bleeding. In case that the vaginal bleeding amount exceeds the menstrual blood volume, or the bleeding is continuous in half a month or serious abdominal pain occurs, please receive rechecks immediately.

3. Have a two-day rest after the device is removed, keep the vagina clean and hygienic, wash the pudendum with warm water every day, and do not catch cold.

4. No sexual life and no bath within two weeks after the device is removed, to prevent the infection-induced inflammation.

5. Select other contraceptive methods after the device is removed.